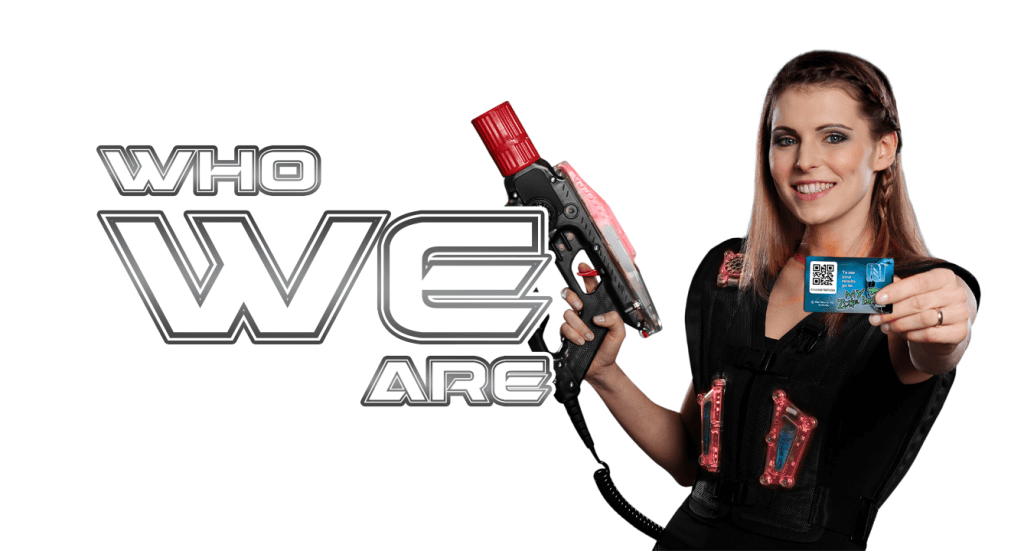 From our humble beginning in 1987, Zone Laser Tag has become the oldest and largest manufacturer and supplier of indoor laser tag systems. Known by different names, “Zone” is the one that has always stuck. Players, from around the world, know us as “Zone 3”, “Laserzone”, “Darkzone”, “Megazone”, “Ultrazone” and many more. As a company we’ve never forced people to take our name, instead we prefer to let our products do the talking.

With laser tag now firmly entrenched in pop-culture, it’s hard to imagine earlier times. When Zone began, in 1987, laser tag was almost unheard of. It was an entrepreneurial venture in a little known industry, in a little known country. It’s come a long way.

From a small family business based in Melbourne, Australia, designing and building products from nothing, to the premier manufacturer and supplier of indoor laser tag systems worldwide. Zone now has over 970 laser tag facilities operating in the world today. Over the decades, Zone has grown from an Australian-based company to a global family of distributors, operators, and players – it’s something we’re really proud of.

Zone equipment has featured on TV shows like “Castle” and “How I Met Your Mother” as well as our team have been on “Storage Wars” discussing Laser Tag’s rich history that we are so proud to have been part of. Our products have even appeared in a Mariah Carey film clip, and multiple movies. 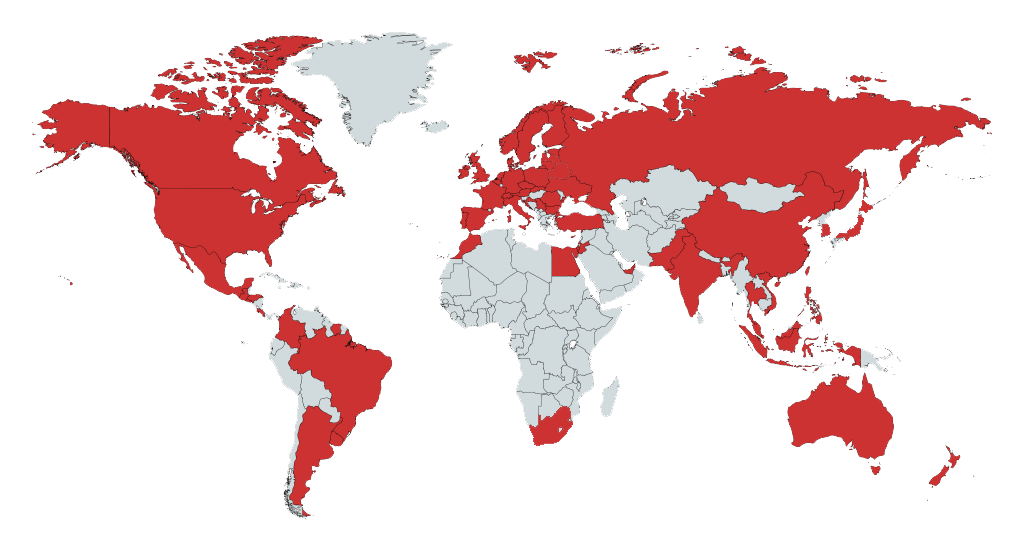 We’ve developed the top three grossing laser tag systems of all time: Nexus and Rift. Now, Helios has taken the mantle, built from the same, solid foundation. Helios CE was the best-selling system in 2014 and 2015. Helios PRO, our premier product, is the most technologically advanced and innovative commercial laser tag product on the market today.

We owe much of that success to the entrepreneurial spirit that underpins all our innovation. We’d be nowhere without our fantastic distributors and site operators around the world, all of whom operate our products every day. Then there’s the players …

From the kids playing their first game to the regulars who’ve been with us for twenty-plus years who are now bringing their own kids along because they loved it so much when they were young — we can’t thank you enough! In the end, it’s the players who drive us to keep going, encouraging us to produce new, exciting, and more innovative products.

Zone Laser Tag has an extensive range of lightweight, robust and innovative products to suit all client’s needs. From arcade style blasting galleries and phaser only systems, to full-featured vested laser tag systems for immersive mazes, we work with you to help find a perfect fit for you and your budget. Zone has built an innovative global entertainment network, providing local sales and support around-the-clock with 20 offices spanning over 60 countries to keep our global network pumping. This means that we’re on hand to provide support, advice and troubleshooting whenever and wherever you need it. 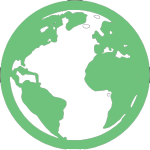 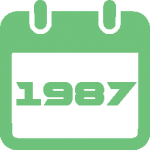 Thanks to our rich history in entertainment, Zone is known to be trustworthy, reliable and innovative, which is why we have been the chosen system of choice for nearly 50% of all laser tag attractions built worldwide.

More than 970 entertainment centres around the world trust Zone Laser Tag systems, because we understand that if you’re not pulling triggers, you’re not counting cash.

Ready to find out more? Reach out, let’s talk.

Starting your own centre may seem daunting. Zone is happy to assist you with each step. We provide packages based on our extensive experience and up to date information from around the world. Initially, we’ll ask you some general questions to get an understanding of your unique needs. We’ll then provide you with relevant package lists containing system information and pricing.

Once you decide to proceed, you’ll get complete start-up manuals covering site selection, staff selection, marketing information, budgets and projections, arena design, and all the other information you need to help you open the doors to success. 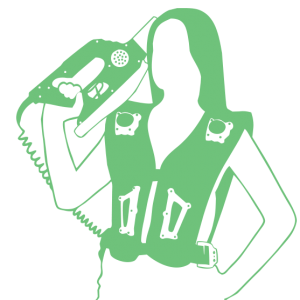 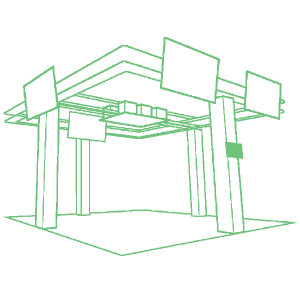 Fit out your centre with nothing but the best 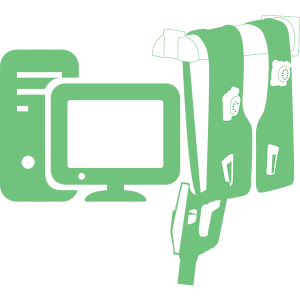 See the power behind all our Laser Tag Solutions 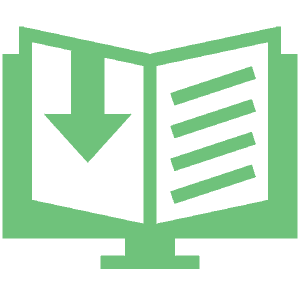 Learn from our experinces, to set yourself up for success 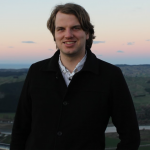 “From running multiple of my own venues with Zone, I know our systems inside and out. I know that every project is unique and different. So I can’t wait to find out how we can make your project a reality”.

Want to talk to Grant? Book a meeting, lets chat. 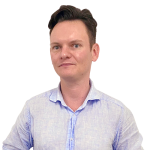 “I’m really proud of the amazing work our development teams have done over the past 30+ years, and firmly believe that as you experience Zone Laser Tag, you will be too”. 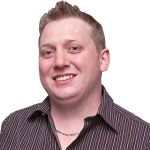 “Manufacturing Zone Laser Tag gear all over the world since 1999. It’s been exciting and my honor to have worked along side our team, as we revolutionised the laser tag market” 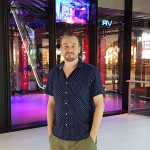 “I’ve learnt a lot from my 20+ years working in countless positions within the entertainment industry. I’m happy to now be leading the way forward for Zone with new, innovative products”. 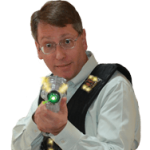 Erik Guthrie has nearly 30 years in the laser tag industry serving in many capacities. He was the Executive Director of the International Laser Tag Association for seven years and is also an owner/investor in several laser tag facilities. 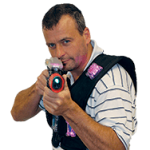 “It’s been a blast growing the USA Zone family to more than 400 locations. I look forwarded to continuing to help our clients meet the American dream of financial prosperity and success with our products.” 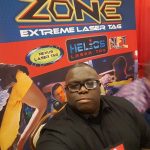 “I am very proud of my 24 years in the Laser Tag & FEC world, in which I’ve worked in countless roles. I look forward to helping our operators achieve success and get the most out of their Investment with Zone”. 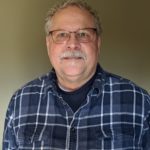 “I’ve been in the FEC industry in 1977. From servicing Coin-Mech operations, to running my own locations, running a chain then my own full FEC, before joining the Zone USA team”.

New Zealand and the South Pacific

We can't wait to meet you

Start your exciting journey into entertainment today, with Zone as your partner.
We can’t wait to welcome you into our family of more than 1000 operators

Are you ready to find out more? Reach out, let’s talk.