Mystery Lab has been a pioneer in the escape room industry since 2015. there rooms have been considered by customers as some of the best of their respective genres in terms of atmosphere, riddles and innovation. Specifically, “Requiem” is considered by critics as one of the best escape rooms in the world. Due to it’s incorporation of multiple live actors, and theming though out the 240m2 room!  Mystery Lab have deep knowledge of the escape room creation process since we have built all of our rooms from scratch.

We will give you a complete rundown of how to run the room to perfection as well as tips for handling different situations that may occur while running an escape room business. Mystery lab is the ideal company to choose to learn from because everything we sell, we’ve used ourselves first, so we know it works. Then with the help of Zone we build everything in house so we know it will serve you well.

Our creative team consists of professionals in the construction business, as well as electricians, supervisors and our quality assurance team who monitor the entire process and make sure that the work that is being done is of the highest quality, with maximum reliability 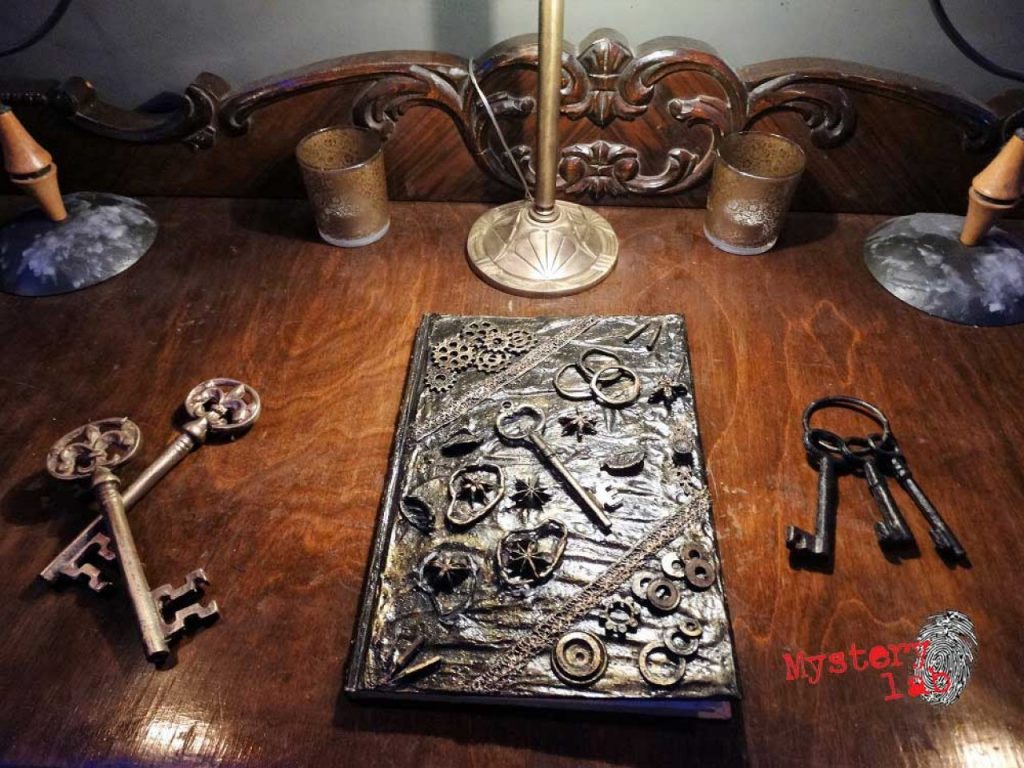 Why should you add escape rooms to your centre?

Some of the quality features of all our rooms: 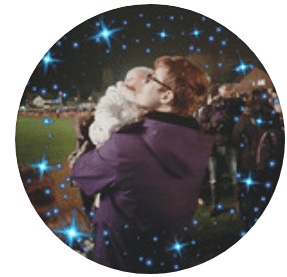 Elliot@elliotf1989
Read More
We visited Mystery Lab on the first night of our Athens trip, and had booked to play 3 of their rooms - Psycho, Enigma, and Requiem. We played as a group of 2 and found it manageable but we have played a large number of games before! All 3 rooms we played were brilliant - Psycho has a great start to it, Enigma has strong puzzles throughout, and Requiem... Requiem is in a league of its own. A completely different experience to most escape rooms - it’s a 2-hour long experience that is incredibly immersive. You will feel like your playing the leading role in a psychological horror movie. Leave your fears at home, and get booked in if you’re ever visiting Athens! Highly recommended! 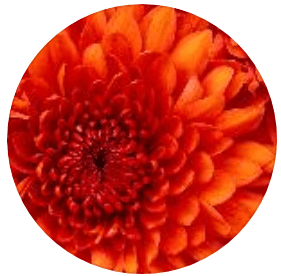 Jason M@789JasonM
Read More
We played in the ‘Requiem’ escape room at Mystery Lab escape rooms in Athens in July 2017. It took us just under an hour, but every second was exhilarating. And Requiem is not just an escape room, it’s a whole series of interconnected rooms and passages – amazingly well designed and constructed. The attention to detail was fantastic – not just in the escape room itself, but the reception lounge area too. The staff told us it was the first time they had offered Requiem in English, and it went off without a hitch. The best thing is the interactivity, with really good actors and actresses involved at the start and end of the adventure, and inside Requiem itself - think scurrying ghosts, but done really, really, well! By far the best escape room we have ever done, we look forward to going back and trying the other few rooms there, and would recommend it to anybody in Athens who likes escape rooms. Go Mystery Lab – well done! 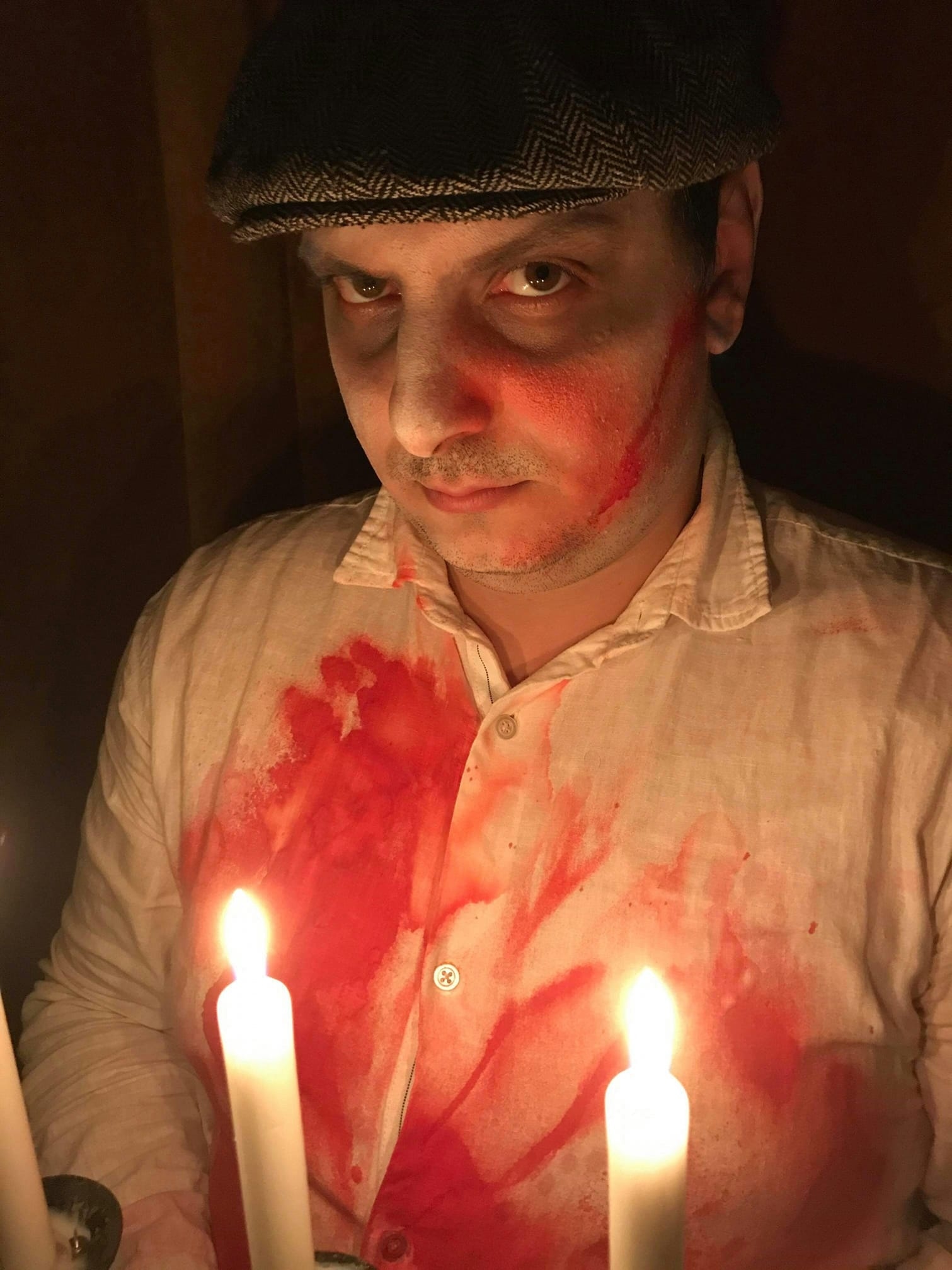 George Vasilev/george.vasilev.52
Read More
We played Requiem. A unique, unparalleled and unforgettable experience. The place is huge. The atmosphere is unique. The thrill of the unexpected and dreadful atmosphere with you all the time. Everything is incredibly well presented. Puzzles and tasks are very nice and themed. The acting game is on a high level. From the beginning to the end, the feeling that you're in the movie does not let you go. We did, though three. I recommend for teams up to 4 people for complete satisfaction. The staff is very friendly.

Han EscapeAll.gr
Read More
Beautiful riddle room that won us over the minute we stepped our foot inside! Amazing set, I just loved the hint system, which was to the point and relevant with the room thematic! The riddles are many and of different difficulty, some simple, some more complex, a perfect mix. We were a team of 2 and we had fun! If you like riddles you should visit this room, no questions asked! It needs some searching skills but nothing too much. Lighting and music were just right, and always relevant to the room thematic. Our gm was helping us when we needed some direction. The employees of the company are very pleasant to talk to and it shows that they love what they do. Congratulations again and we cant wait for your future plans!
Previous
Next

Our team will complete the decoration of the whole room, no need to add anything further.

During your overnight stay at a motel you witness a horrific murder. The killer trapped and chained you and your friends in a dark basement, not to see the light of day again. You have 70 minutes to escape. Time is running out. Nothing is as it seems… Will you succeed?

Captain James ship was lost in the early 19th century. Legend has it that the captain entered the hold of his ship and was not to be seen for days on end, until he finally disappeared forever… Till now, can you discover what happened to the captain and his crew?

The hold door closes and jams after you walk in. The ship is slowly sinking. You have 70 minutes to reveal his secrets and find a way to escape before the ship takes you to the bottom of the sea.

During your holidays, while exploring the wilderness, you discover a door to an underground lab.
Upon entering, the door closes and locks you in.

All of a sudden an announcement is heard from the speakers: “Oxygen in the room is running low”. Will you be able to discover the secrets of the hatch and escape before it is too late?

Enigma
optional sketch as an intro

At Bletchley Park, London, top analysts gather to try to crack down the german code. Are you one of them?

Will you offer, an experience like nothing else, leaving your customers with unforgettable memories